With a truly unique and razor-sharp sound combined with an exotic and unparalleled personal style, singer-songwriter Rime Salmi is poised to take over the world in her own new lane of pop. With a sound as joyful as her high-energy stage performance, Rime's charisma truly shines through when she is on stage. Her live performance is one that combines belly dancing, afrobeat back-up dancers and powerful vocals that gets a party started.

Born to Moroccan parents and raised in Canada, Rime grew up a child of many cultures. As her love and passion for music developed, so too did her interest in the unique beauty that can be found all over the world.

Rime Salmi channels her challenges of being torn between her two cultures into stunningly beautiful music that is profound yet club-ready, raw yet polished. With her distinct ability to set trends rather than follow the crowd Rime presents us with a unique Moroccan-african-pop version of what a party sounds like.

Rime has crafted and performed songs in French, English, Spanish and Arabic. After her songs “Stop” and “Crazy Times” made waves by gaining airplay in over five countries (including Canada and Italy), Rime released her debut EP Flaw’d in 2014. The first single, “Just Cuz I Can”, has been featured on a who’s-who list of major Canadian stations across her home country.

In the beginning of 2018, Rime released her single ''Don't Wanna Hear it'' a collaboration with Nigerian-American artist Meaku, that been featured on my playlists on Spotify accumulating over 380K plays.

Rime is set to release her new project in both French and English, sprinkled with the occasional Moroccan expression in the beginning of 2019. A much-anticipated EP that will include the first single ''Listening No More''. Produced by Ghanaian super producer Willisbeats , the song is a fun afro-pop summer jam on the importance of learning to trust our own instincts, vision and dreams.... 2019 is promising to be a year full of new music and exciting collaborations for Rime! 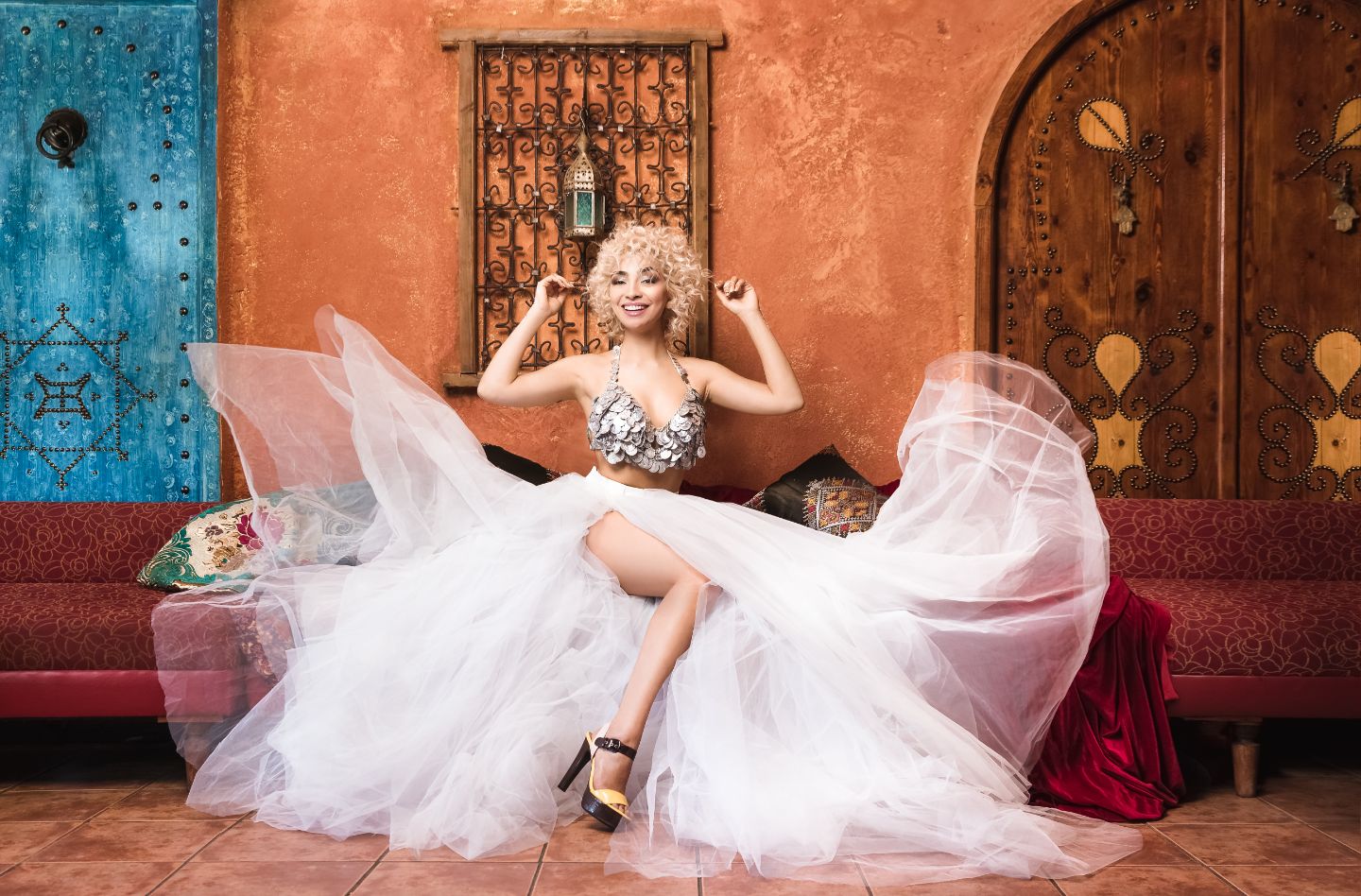 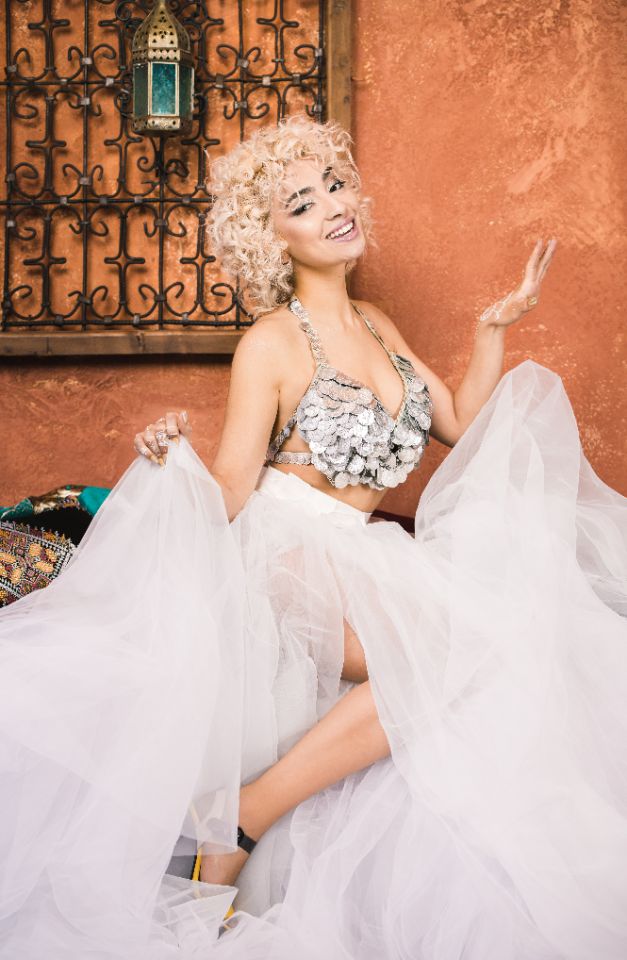 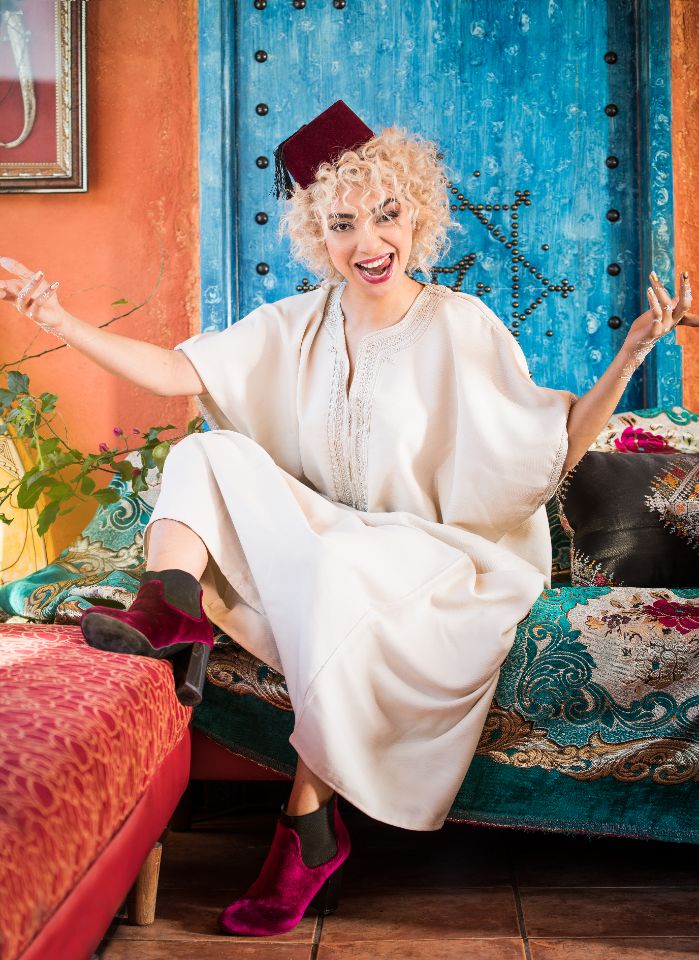 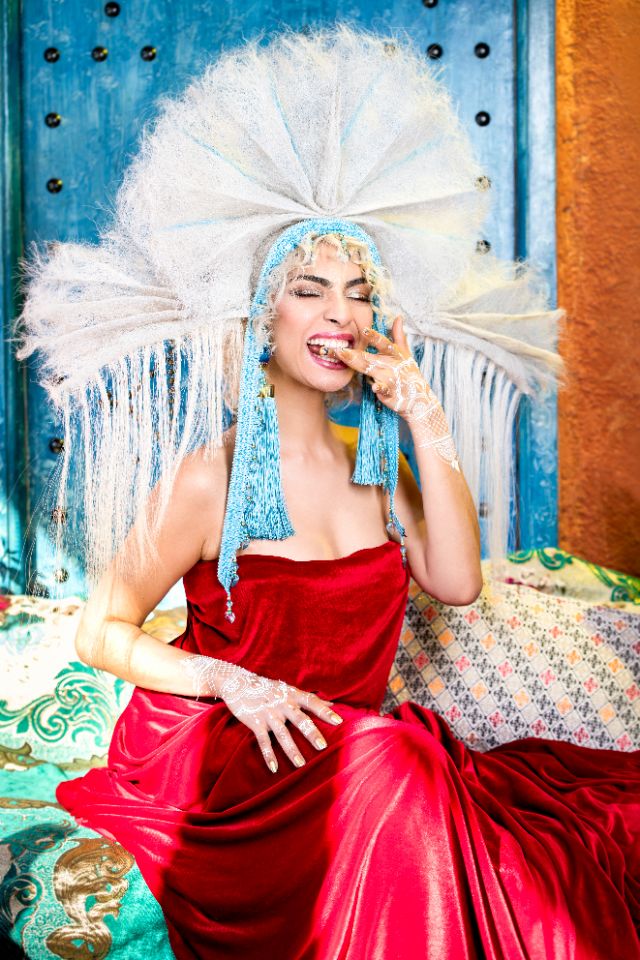